Congratulations to Angela Baschieri who is the 2nd Runner Up in our Landscape Photography Competition with her image ‘Amazing Tigray’.  You can see her image, the two runners up and the top 20 selected images at The Bridge Lounge in London from 26 September to early 2017.

This image was taken in the Gheralta mountain of Tigray. This magical landscape host around 200 rock-hewn churches, most of them easily accessible although some are situated on the mountain ranges and involve climbing through fairly difficult terrain.

The rock-hewn churches of Tigray offer the most spectacular views and the long Christian tradition. Until the mid 1960’s, the churches were almost unknown outside Tigray itself. 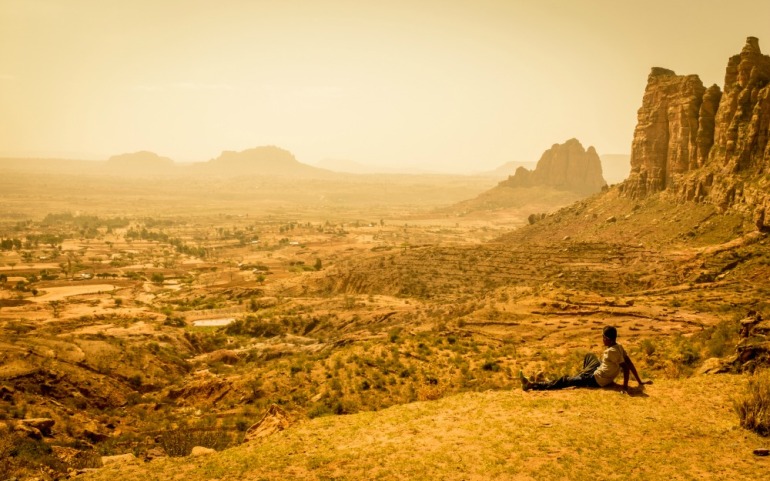