Rachael Talibart is a fine art photographer. Growing up in a yachting family, much of her early childhood was spent at sea. This has left her with a life-long fascination for the ocean in all its forms, but especially in stormy weather, and this is reflected in her work. For Rachael, nothing beats a day on an empty shore, and the wilder the weather the better. Rachael’s photographs have been published in books and both print and online magazines and have been exhibited widely in the UK as well as Barcelona and New York. She was recently described in Outdoor Photography Magazine as one of ‘the best outdoor photographers working in the UK today’, a ‘landscape master’ (June 2016 issue). Rachael is also co-founder of f11 Workshops, providing photography day tours and workshops in Surrey, Sussex and London.  Rachael entered the London Photo Festival because she believes in supporting local events and working with emerging photographers.

My image, ‘Tempest’, was created in Brittany but it could have been anywhere.  I like to make photographs that are not representational of any one place but are, instead, more about mood and atmosphere.  I used creative techniques including ICM (intentional camera movement) to make a photograph with a painterly look. 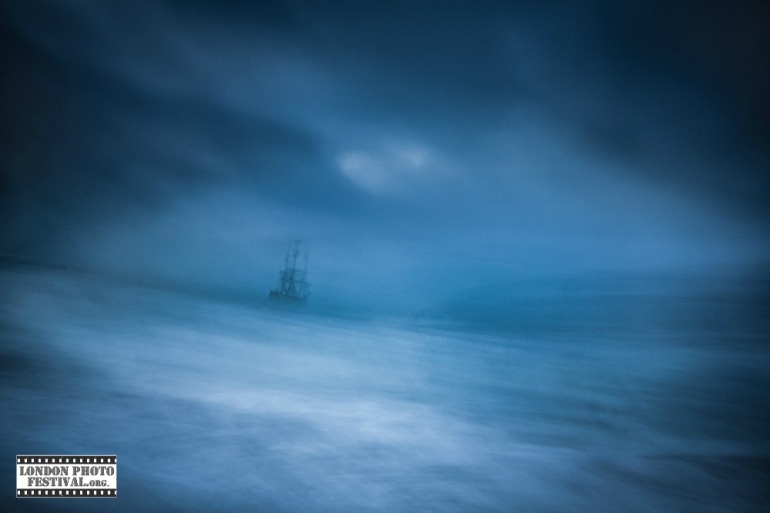